Stability You Can Trust

The current staff looks forward to giving our customers the outstanding service they deserve from our nationally recognized insurance carriers.

Have a question? Talk to our experts. 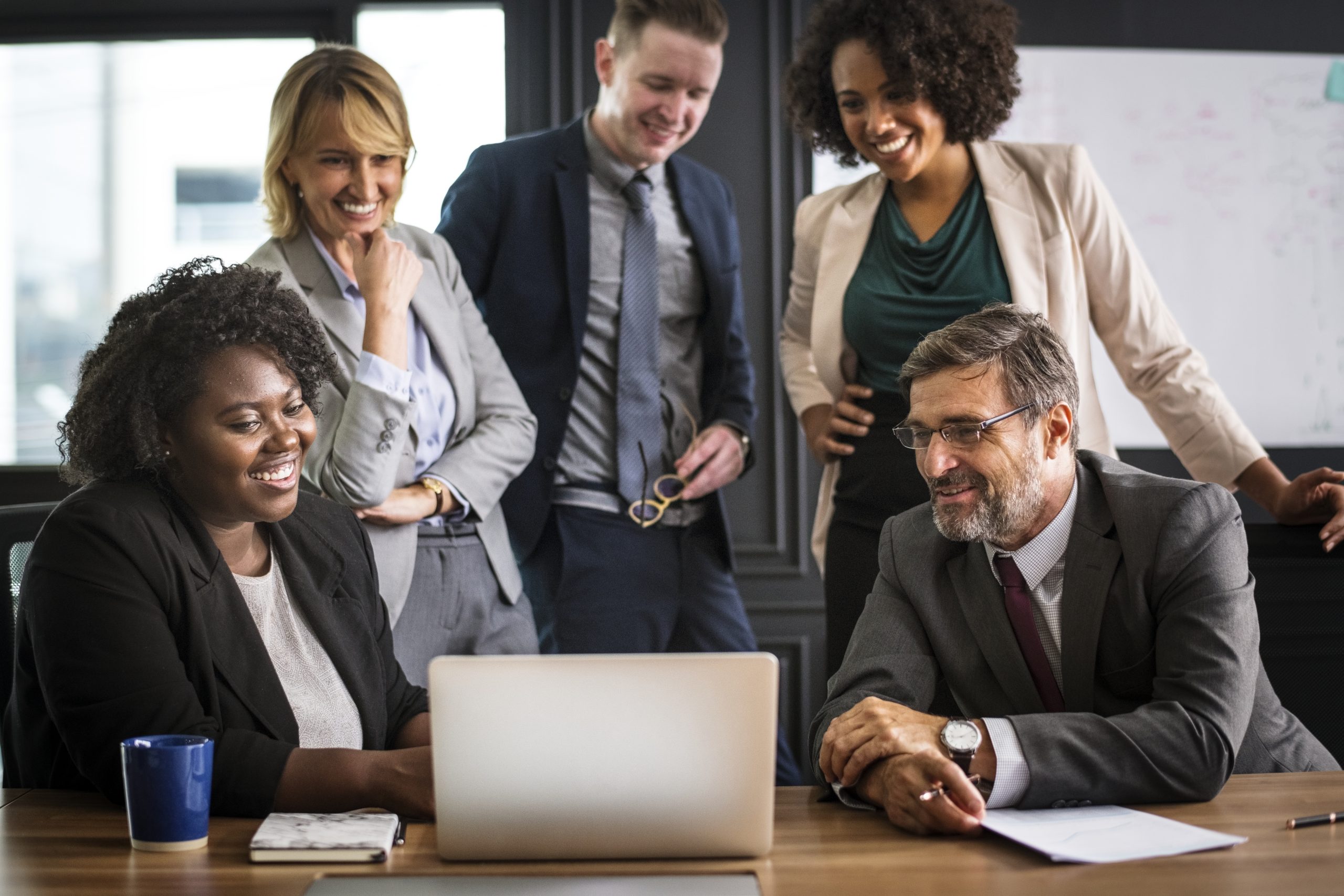 What do you need help with? We are here for you.

The Experts of Jeffords Insurance Agency